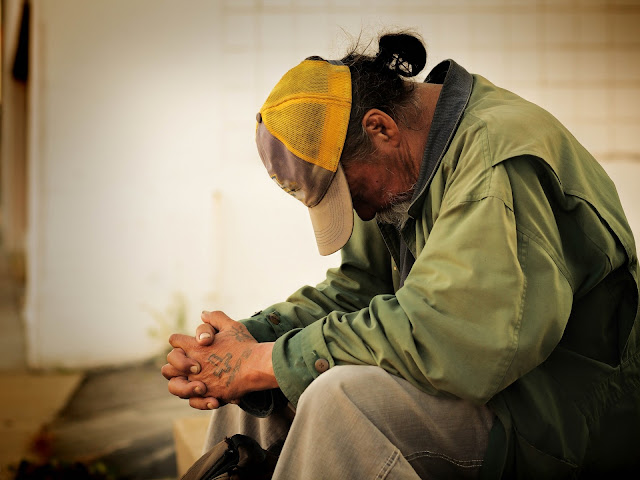 Materialism may get you luxurious life but it can take a toll on your well-being, relationships and quality of life.

We are living in a society where many tend to believe that more money, expensive clothes, cars, shoes, cell phones make one’s life happier and easier. This mindset is nothing but a consequence of marketing of materialistic life through various means of media. No doubt that materialistic life appears beautiful and lucrative but studies say something that contradicts its appearance.
We have heard many times that money cannot buy love and happiness. That is what studies on materialism resonate.  Research has proved that there is no direct correlation between income and happiness. Once our basic needs are met, wealth makes not much difference to one’s overall well-being and happiness. Moreover, extremely wealthy people actually suffer from higher rates of depression.
Psychological research says that materialism is a trait that can afflict both rich and poor. It is defined as “a value system that is preoccupied with possessions and the social image they project”, is both socially destructive and self-destructive. According to a report in The Guardian, materialism smashes the happiness and peace of mind of those who succumb to it. Furthermore, it is associated with anxiety, depression and broken relationships.
The Guardian report further said that journal Motivation and Emotion showed that as people become more materialistic, their well-being such as good relationships, autonomy, sense of purpose and the rest diminishes. On the other hand, the well-being rises when they become more realistic.
Once, psychologists followed Icelanders weathering their country’s economic crisis. They found that some people became more focused on materialism in the hope of regaining lost ground. On the other hand, some by becoming less interested in money and turning their attention to family and community life. The psychologists found that the first group reduced the level of well-being and the second group increases the well-being levels.
Now the question arises that how materialistic life can lead to unhappiness and uproar.  The best answer can be found in Islam. The Quran says “Remember that man is rebellious when he thinks himself independent and rich.” (Surah al-Alaq, 96:7).
The above verse of the Quran precisely explained that those who think themselves rich and independent are rebellion. We come across many people who give up their relationships because they think they are independent and they can gain money for a living. Researchers at Brigham Young University studied 1,734 married couples across the country.  The couples were asked how much they value materialistic life.
The analysis of the research showed that couples who say money and lots of things are not important to them score about 10 to 15 percent better on marriage stability and other measures of relationship quality than couples where one or both are materialistic.
Why their marriage stability is not good of those who are materialistic because they do not value relationship, dignity, and purpose of life. They think they can do anything by their money.
How can we save our self from materialism?
Nothing is yours
When we become materialistic we tend to feel that we can own anything. It is essential to understand that nothing is yours. The luxurious life can be snatched in a second. We have many examples to prove it. Ownership is just a societal construct to keep order. It doesn’t have any deeper meaning.  For instance, Golden-Globe nominated actress Brett Butler battled drug addiction. She ended up in a homeless shelter.
Avoid the status game
Seek friends from all social layers. Don’t involve into the game that decides a person’s worth based on their money or profession. Some of my acquaintances whom I would consider smarter and more enlightened who live on a fraction of the income that others do. Keeping connections within all levels separates you from the competitive aspects materialism brings.
Limit television
Television is dominated by the concerns of advertisers. Even, non-advertising content carries the materialistic ideology of advertisers.  The actors’ outfits are not of their choice but are chosen that fits advertising demographics. Watch TV whenever is required not all the time and necessarily.
You can’t take it with you
What is going to matter to you on your deathbed? Not other than your spirituality and good deeds. The materialistic life will be left here in the world only. “And this life of the world is nothing but a sport and play; and as for the next abode, that most surely is the life, did they but know,” AYAH al-`Ankabut 29:64.